Started by Penny Porter, a former international swimmer and British record holder, and a familiar face in Bristol, having been first team physiotherapist at Bristol rugby club, before going on to work for several national teams, including British Swimming and England Rugby.

With several clinics in Bristol, Penny Porter Physiotherapy has a team of physiotherapists on hand who are all highly qualified, with extensive experience of treating patients in all sectors including elite sports, NHS hospitals and private practice.

Whether you are a world class athlete, recovering from injury, or a senior citizen that is keen to stay fit, healthy and pain free, we offer professional, evidence based treatment to help you to achieve your goals.

It is conveniently located, with good access to Bristol City Centre and the motorways, with free parking readily available. 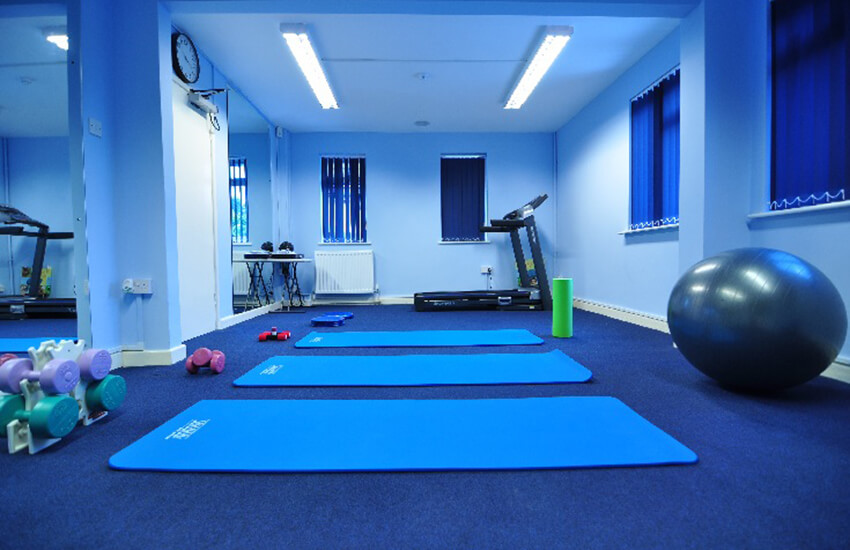 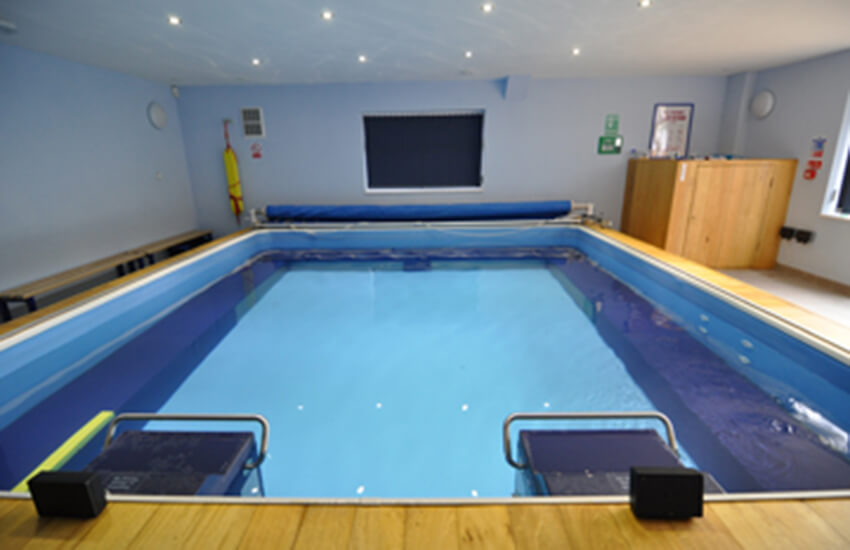 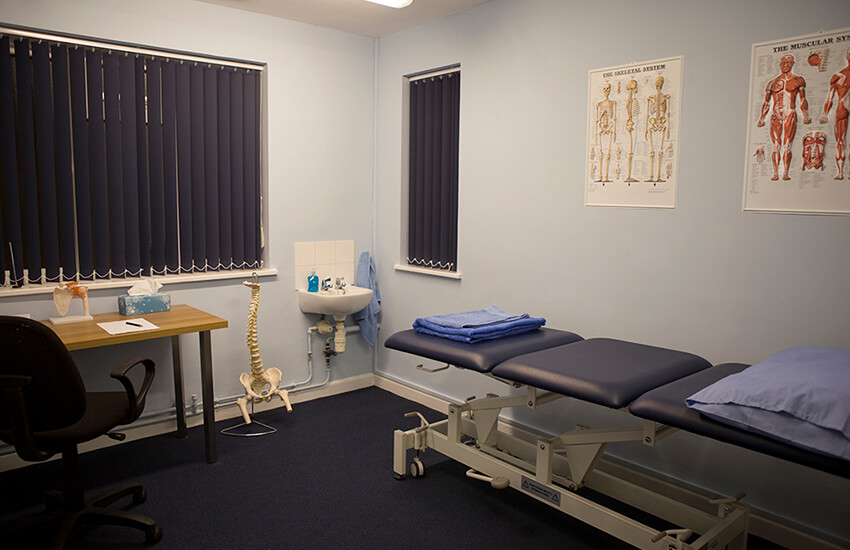 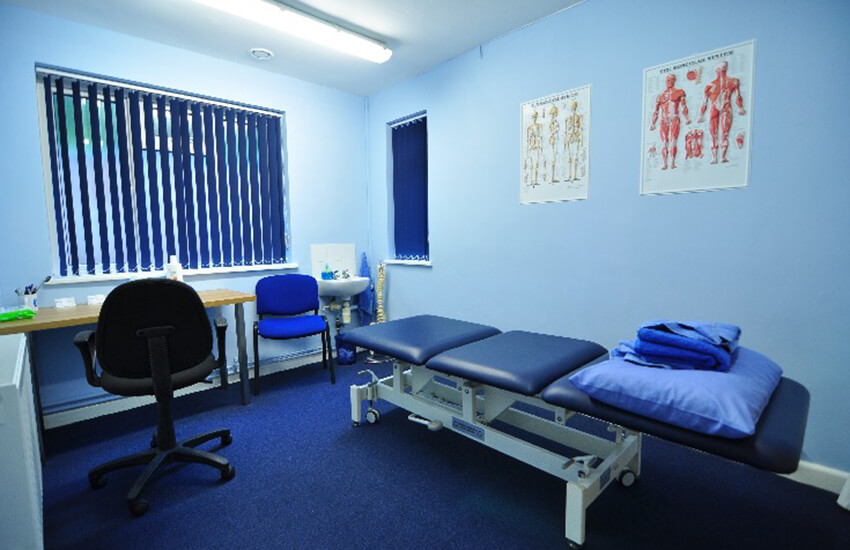 We also have a clinic at the David Lloyd Club, Westbury on Trym, offering excellent rehabilitation facilities, and a clinic at Badminton School.

In addition to expert Physiotherapy, we also offer:

Ask us a question!