We have a highly qualified team of physiotherapists and fitness professionals who are experts in their field and who are here to provide you with exceptional wellbeing. 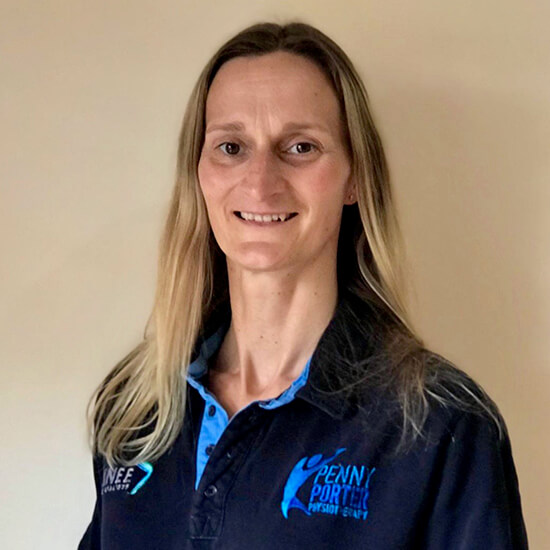 Penny is a former international swimmer and British Record holder, currently regarded as one of the countries top exercise and fitness consultants. She is the author of ‘Fitness with Cambridge’ and also a feature writer for several fitness magazines.

Penny qualified as a physiotherapist in 2000 from the University of the West of England. After initially working in the NHS, she moved into the private sector, where she became the Head Physiotherapist & Sport Scientist for the British Water Polo team. She has also worked with Bristol Rugby Club (where she worked with the Academy and 1st teams for 7 years), England Volleyball, and directly for the British Olympic Association. She has also worked for British Swimming (as a biomechanist and physiotherapist) and the England Rugby teams.

She has worked as a Physiotherapist at several major international competitions, including European and World Championships, World University Games and the Olympic Games.

Continuing her love of water, Penny is also a Swimming Teacher, and teaches people of all ages and abilities to swim. Whether you are learning to swim, or are thinking of doing an Iron man, Penny is able to cater for all abilities, not only helping to improve your swimming technique, but also writing training programs for you to follow. Utilising the Hydrotherapy pool at her centre, Penny is able to offer extensive video analysis to improve efficiency and performance. 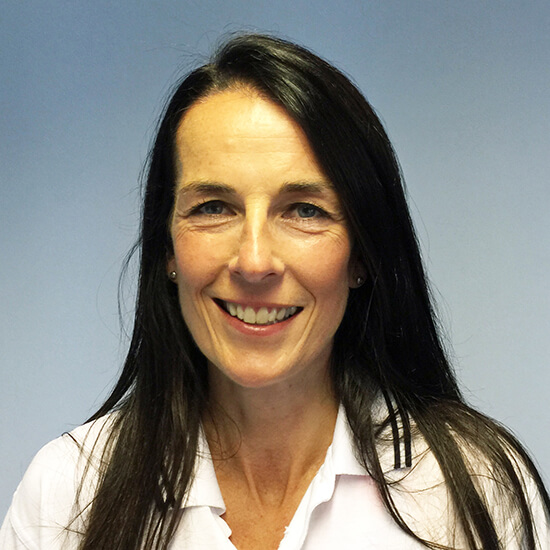 Jo qualified as a physiotherapist in 1995 from Cardiff University. Working in NHS hospitals in South Wales and Bristol, she gained experience in out-patients with a special interest in Sports Injuries. She then went on to manage the physiotherapy department at The Bupa Hospital, during which time she also worked for Bristol Rugby and helped at Lawn Tennis competitions.

She then spent a year in Melbourne Australia and whilst there worked for Aussie Rules football team Richmond which she found to be a very demanding and rewarding position!

Having been a track athlete as a junior, and spending time competing nationally, Jo has a keen interest in running injuries and with helping athletes to rehabilitate and return to competition.

Jo still takes part in road races at half marathon and marathon distances and is hoping to move up to ultra marathons when she has time to train! She is a keen tennis player and also plays in the Bristol netball leagues. She has two horses, which take a lot of exercising, and her children compete in one day events and show jumping. 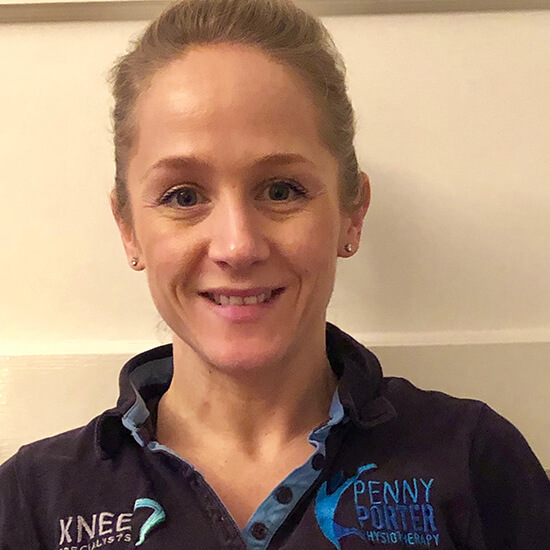 Rebecca is a fully qualified physiotherapist, registered with both the Health and Care Professions Council (HCPC) and the Chartered Society of Physiotherapy. She gained an Honours degree in Anatomical Science from Bristol University in 2000, and then went on to start her vocational studies in Physiotherapy, moving to London and then graduating from King’s College London with a BSc Hons in Physiotherapy in 2003.

She worked as an NHS physiotherapist for 13 years at North Bristol Trust where she completed her junior rotations and then moved into senior roles, and from there moved 2.5 years ago to Sirona Care and Health NHS physiotherapy department in Thornbury.

Outside of work she is kept entertained by her three children (and Dalmatian dog), and she loves to keep strong, healthy and active by fitness training in the gym and distance running. 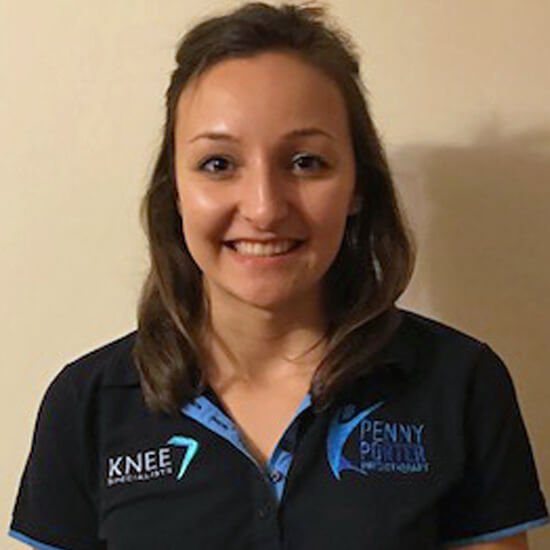 Annie qualified from The University of the West of England in 2017. Since then she has worked in the NHS in MSK Outpatients and, for the last 2 and a half years, worked in a cancer rehabilitation team specialising in helping patients with symptoms of cording, peripheral neuropathy and joint pain from treatment. She has started building up to a Masters degree with a module in cancer care and continues to build on this specialising in the musculoskeletal field.Annie has qualifications in Sports Massage and Acupuncture, and with a background in competitive swimming she has worked with local swimming clubs helping with swimming injuries. Outside of work Annie continues to enjoy swimming at a masters level, loves spending time with her family and walking her cocker spaniel. 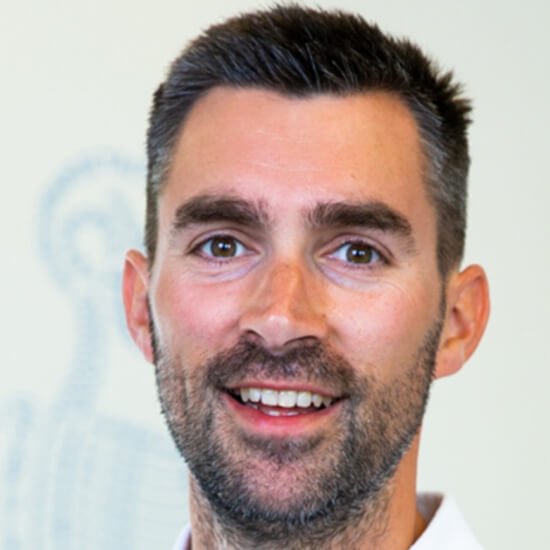 Douglas studied at the National Centre for Training and Education in Prosthetics and Orthotics at Strathclyde University, in Scotland, graduating in 2006. Since then he has worked across South Wales and the West of England.

His specialist interests are in complex orthotic problem solving, lower limb biomechanics and neurological conditions. He has extensive experience working alongside fellow allied health professionals and Consultants. Passionate about personalised care for each individual he strives for positive orthotic outcomes that contribute to an all round better quality of life.

A keen sportsman, he enjoys playing hockey and running. As well as spending time with his family, drinking coffee and eating cake! 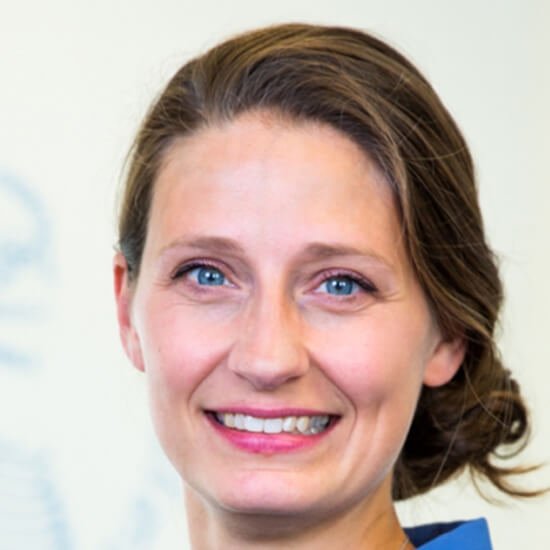 Julie studied at the National Centre for Training and Education in Prosthetics and Orthotics at Strathclyde University, in Glasgow. Graduating in 2006 with a first class honours degree, she has worked for 13 years across South Wales and the West of England.

Throughout her career Julie has worked in all areas of orthotic care, developing a specialist interest in paediatrics and working with adults with learning disabilities. She has gained vast experience treating neurological disability alongside a wide range of fellow allied health professionals and feels strongly about the value of collaborative working and maximising client participation.

A part-time orthotist and full time Mum, Julie enjoys sports, baking, reading and spending time with her extended family of friends in her adopted county of Wales. 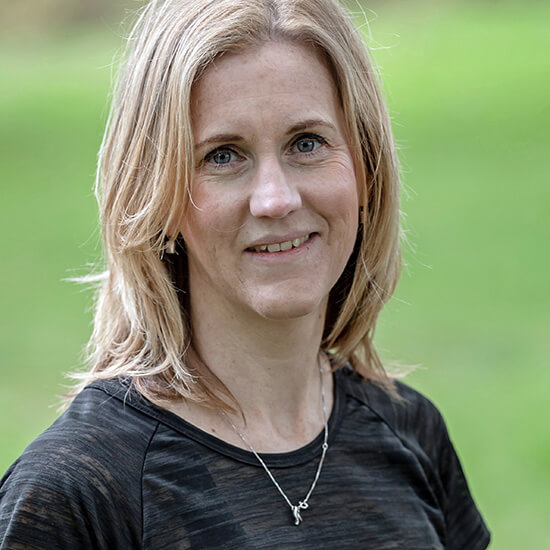 Sarah is a personal trainer and STOTT qualified Pilates instructor, with specialisms in pre and postnatal and the older population. Her focus is on instilling a fit and healthy lifestyle for life and not just for the short term! She wants you to feel confident in your body – making it about how you feel on the inside and not just how you look on the outside (although that will come as a result!).

In her Pilates classes you will learn the 5 basic principles which are the foundational stones to every exercise you’ll do. Building on these core movements will help with your body awareness, ensure proper alignment and ultimately allow you to grow in strength, flexibility and confidence.

The sessions are hands-on with Sarah offering corrections and modifications to ensure everyone of any age or fitness level gets the most out of the class, and that you come away feeling more balanced and with enhanced vitality!

Sarah is passionate about showing what a positive impact a regular exercise programme can have on your everyday life. Find happiness in movement! 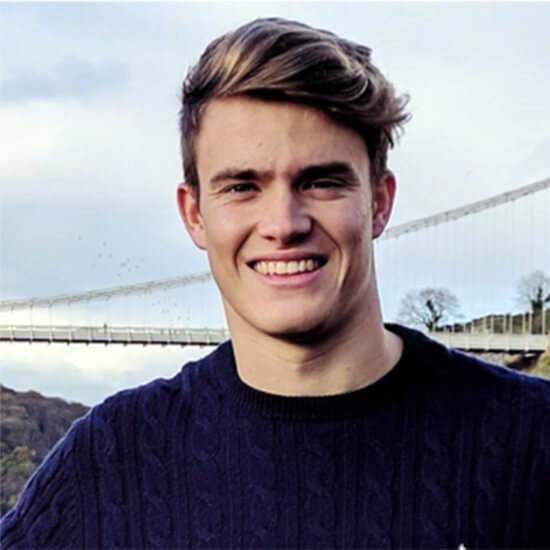 I previously studied BA Sport and Social Sciences at the University of Bath, graduating in 2015 and then moved to London and worked as an assistant Physiotherapist in the NHS for 2 years within MSK outpatients.

I am currently studying BSc Physiotherapy at the University of the West of England and am halfway through my degree, looking to qualify in 2020.

I hold a level 3 diploma in sports massage, level 2 swimming teaching qualification and am a club competitive swimmer. 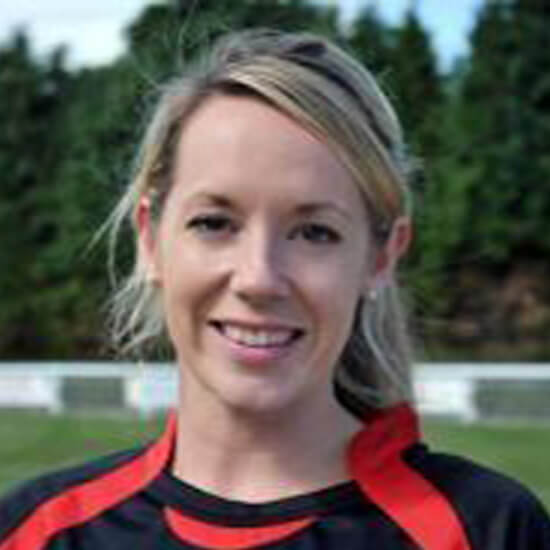 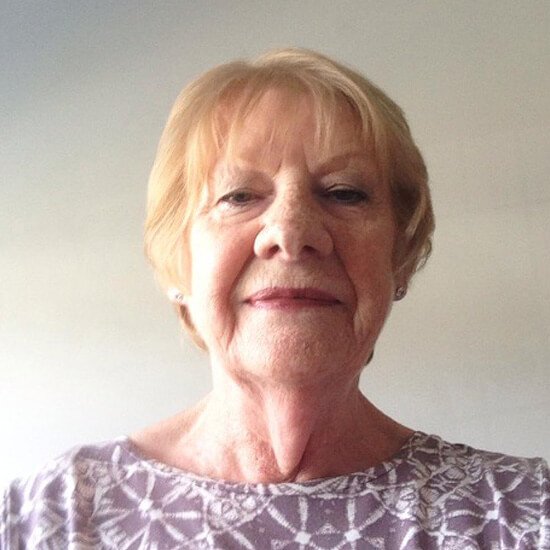 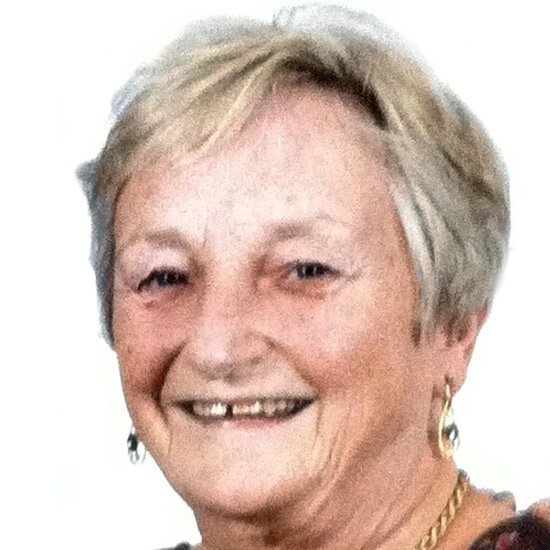 Ask us a question!